Celebrating and Recognizing at ISMAYA: 4 Women and their Experiences 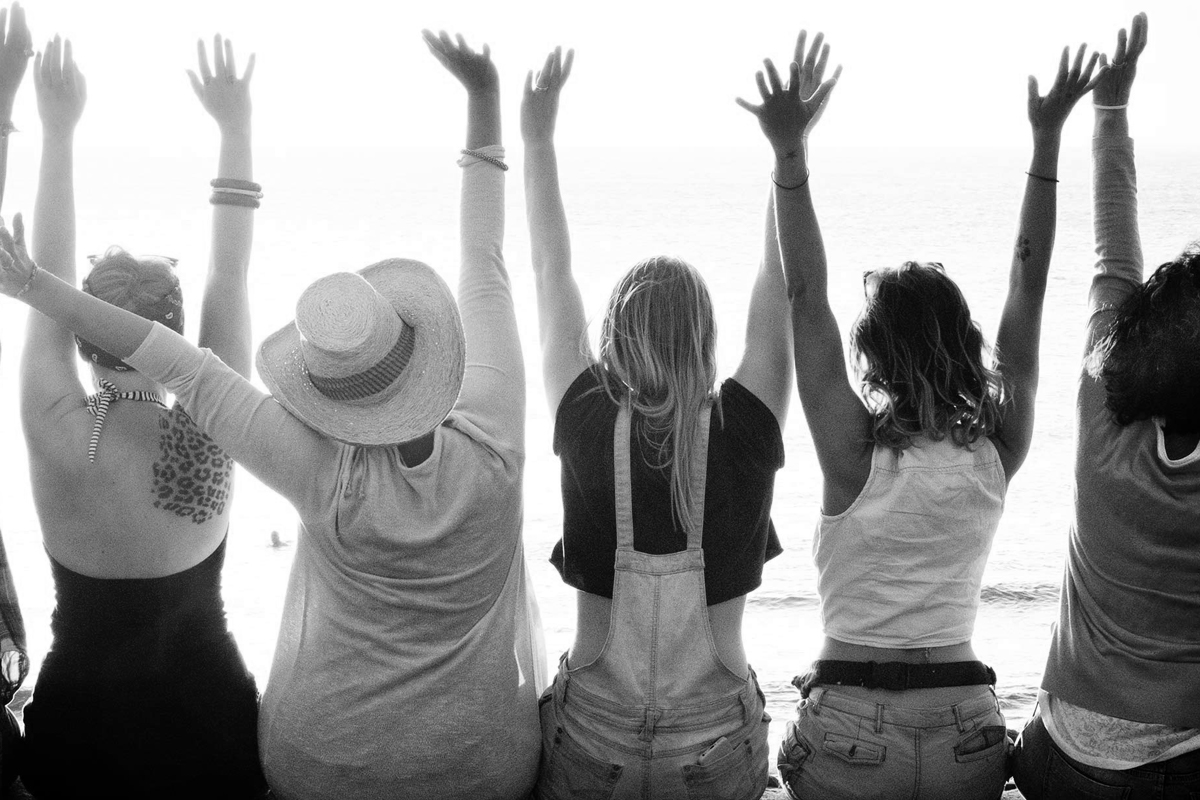 International Women’s Day was celebrated by the United Nations in 1975 to fight for women’s rights, and since then March has been an important month for women all over the world. Women’s struggles vary in every aspect of their lives, most notably in the workplace. Many industries and careers are historically male-dominated, and recently women are revolutionizing what it means to be a modern woman.

We spoke to 4 women in different positions at ISMAYA Group to find out about their experiences as women in their roles, and their advice for other women in similar positions.

Be creative and educated!

Stella has been at ISMAYA for more than four years now, and during this time she has achieved many milestones. From being single to getting married to being a mother, one of her biggest challenges yet is the stigma she faces working full time as a new mom. “Back in the day, people would ask women why they’d bother getting an education when in the end you’re going to be a housewife,” she says, “so I think that women need to be as highly educated as possible so that when we become mothers, we can raise our children to become more open-minded.“

She had spent most of 2019 pregnant while managing one of ISMAYA’s mass restaurant brands and did it in stride. “Definitely when you’re pregnant your body changes. You’re not going to be as strong as normal, so you need to listen to your body - if you’re tired, you can’t force yourself,” she says, ”But if your body enables you to do a lot of things, so do them! But you need to prioritize your health over everything!”

The lifestyle industry like many others is dominated by men. She encourages women everywhere to go for breaking into the industry if that is their passion. “If you have a dream career then go for it, do it what makes you happy. Don’t listen to anyone else, because you can never satisfy everyone!”

Ibu Susi has faced a lot of challenges - especially having to compete with others in the male-dominated culinary industry. “When I first started, there was a lot of competition for employment, so I’m proud to work in this kitchen among men where a lot of the kitchen equipment is heavy so they are preferred.”

“I’m proud to be in this industry because it is quite rare that women are working here, especially in the kitchen because that involves handling heavy things, which is usually associated with men.” She also shares the stigma she faces being a woman in a professional kitchen, “stigma that is common in the kitchen is what I said before - the equipment is heavy and women are usually synonymous to soft and weak, so it is a stereotype that is hard to break.”

It might be intimidating for young women to enter an industry that is saturated with men, but Ibu Susi says we shouldn’t let that discourage us. “Don’t be scared to compete with men just because they might have more power, we have to make this industry more accepting towards women.”

Be passionate about what you do!

Hospitality is a challenge for anyone - man or woman, she says but “many women are labeled more ‘sensitive’ than men and this is a job where you need to constantly be in a good mood which is significant in hospitality.” The key to working in hospitality is having an attitude that makes guests as comfortable as possible.

“I think this applies to every job and to men in women: we need to love what we do. If we love what we do, then we’ll want to persevere and develop in that line of work,” she continues, “I think bartending doesn’t seem like a promising career to a lot of people, so in the end, the outcome of working in any job is always different - if you are passionate as a bartender, you’ll have the drive to go farther.”

“My plans this year are to unite female bartenders at an event,” she finishes, “I want us to have a platform to share knowledge and support each other.”

Continue to learn from others!

We first asked Ibu May what challenges she faces in a management position in the F&B industry. “All work has challenges,” she says, “In this industry, as a woman, challenges are harder such as working hours, since working in operations isn’t the same as normal office hours,” Ibu May starts, “We need to come in during weekends and sometimes come home late at night as our restaurants don’t close until midnight, and we have lots of events at Pizza e Birra. This was my own personal challenge at first, but over time I’ve gotten used to it and my family understands too.”

“My advice is that, for someone at my age, in this company, there are people of many different generations from people that are new and fresh and ready to develop,” she reflects, as someone that has been in the industry for more than nine years. “I need to be able to balance and adapt to them - and I still do this now and I advise people to not be too complacent in how things are done now, you need to learn from other people and ask lots of questions.”

“I’m not the type of person that is monotonous and boring; I try to find new things in my work,” she ends off. She says ISMAYA is a great place to work if you don’t want to be doing the same thing every day. “Thankfully, in ISMAYA there are so many projects that I can handle in 2020, with outlet expansions, which is a new challenge for me every month.”