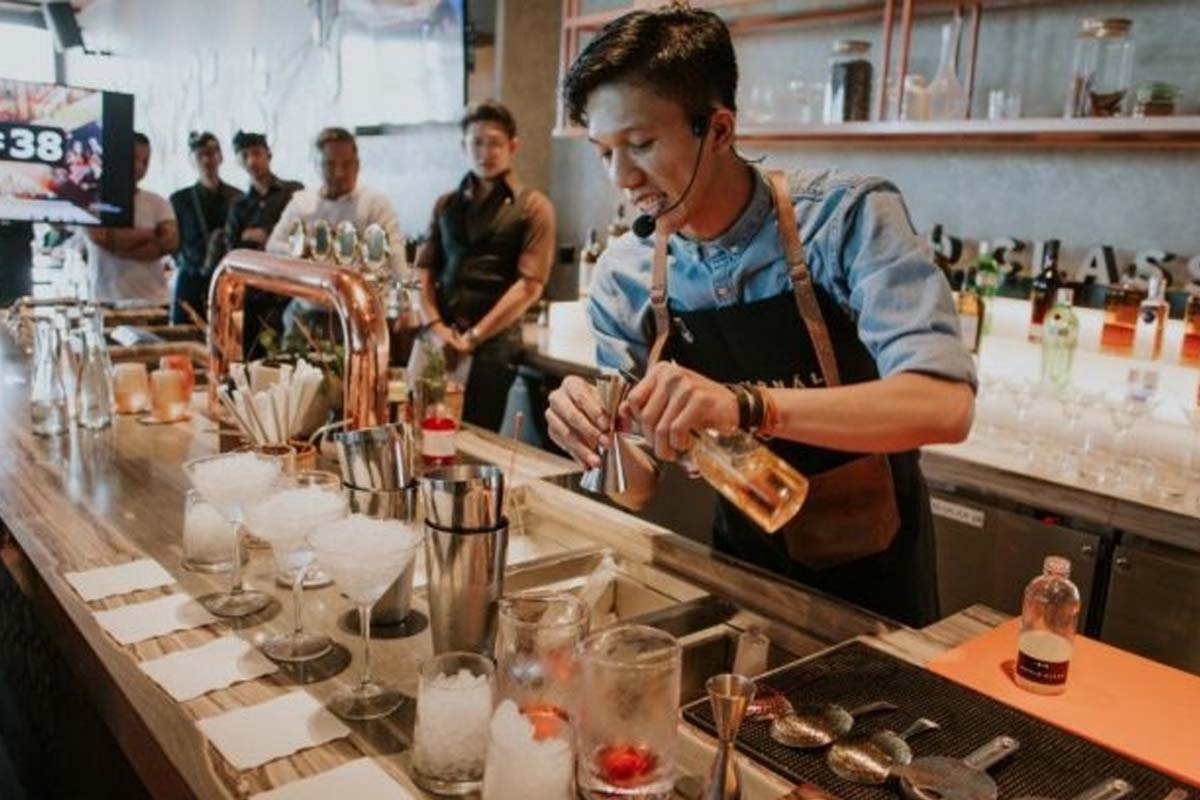 Jakob Manurung, bartender from one of Ismaya Group’s newest establishments Djournal House Jakarta, has been named ‘Best Bartender of The Year’ at Indonesia World Class Competition 2019. Held on Friday, 10 May 2019 in Sugarsand, Bali, Jakob will be representing Indonesia as he competes for the Diageo World Class Competition in Glasgow, Scotland. The global finals which will take part in September 2019, will include over 50 finalists from all over the world in a celebration of the bartending craft and fine drinking.

The prestigious Indonesia Worldclass Competition was held over the course of 4 months, in which 8 finalists were selected from Jakarta and Bali. The finalists were chosen on their hosting, crafting, quality, knowledge, and storytelling abilities and was tested in the finals on their speed, quality, and finesse. Having missed out on his chance in 2017, Jakob came out victorious this year with his Classic Cocktail in front of the panel of judges which  included Andrew Soetiono (Indonesia Whisky Research Society), Jane Kaew- Yod (Best Bartender Diageo World Class Thailand 2018), Shawn Chong (Bartender Diageo World Class Thailand 2015), and Lam Chi Mun (Diageo Bar Academy Director Singapore).

On a mission to bring the best drinking and dining experiences, Ismaya Group continues to prevail as one of the leading lifestyle groups in Asia. With Jakob being awarded the Best Bartender of the Year, it also highlights the high creativity and innovation of cocktail and coffee making at Djournal House. Ismaya Group hopes that this triumph will act as an inspiration for the other bartenders amongst other Ismaya Group establishments.