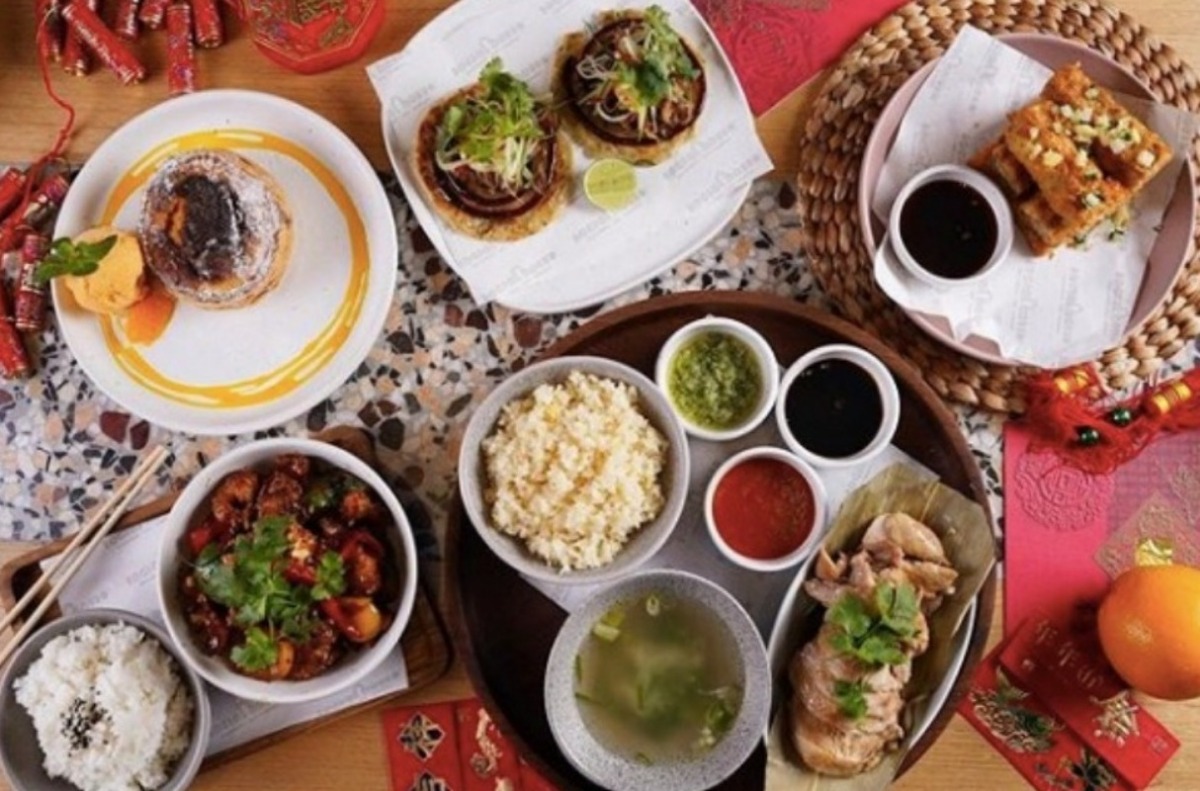 Here we are again - it’s almost Chinese New Year! And while last year was the year of the pig, this year is the year of the rat. As both animals symbolize wealth, surplus, and prosperity, 2020 is expected to be an especially great year!

Known as a holiday where people dine and receive red envelopes full of money from their family members, Mr. Fox, Social House, and Social Garden are offering special menu items and prizes in angpao and fortune cookies! To learn more about this vibrant holiday, here are 5 things you may not know about Chinese New Year.

1. It was originally to pray to harvest god

There is no shortage of myths and stories revolving around Chinese New Year. The most well-known is about the beast Nian, who was known to prey on livestock and crops on the New Year. Some people think the holiday’s origins are from praying to the harvest gods to fight off this beast. The crops that were saved were used to create traditional dishes such as chicken rice and scallion pancakes - just like ones you can find at Social House! 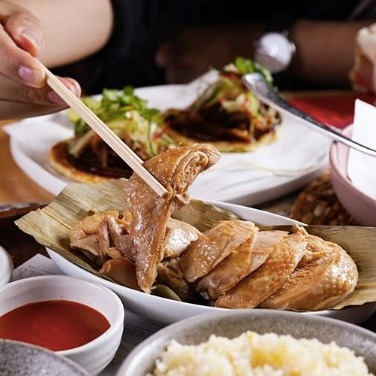 2. It’s the night that the most fireworks are set off in the world

Fireworks supposedly scare off the beast as well as bad luck, so people stay up until midnight on the New Year to set them off. They’re also set off again in the morning to welcome the new year and good luck.

3. Everything has to be red!

Another valuable weapon against Nian is the color red, which helps with the banishing of bad luck and evil energy. This is why the majority of Chinese New Year decorations are made in the bold hue. Angpao are red envelopes that are in line with this tradition - one you can recreate at Mr. Fox! 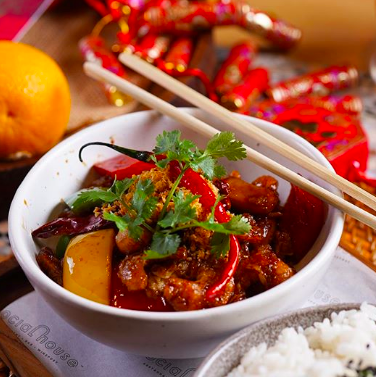 It is traditional that Chinese New Year ties families together, so many people take this opportunity to make the trip home. This is one of the busiest periods to travel - as many as 3 billion trips are made to travel home! Fortune cookies are a tradition that evolved as a result of the mass migration - try them yourself at both Mr. Fox and Social Garden to join the festivities!

5. People hire fake significant others to bring home to their family!

Nothing is worse than having your family members grill you about whether you have a boyfriend or girlfriend. As trivial as it sounds, people will go to length to avoid this confrontation - even resorting to hiring someone to pose as their significant other!